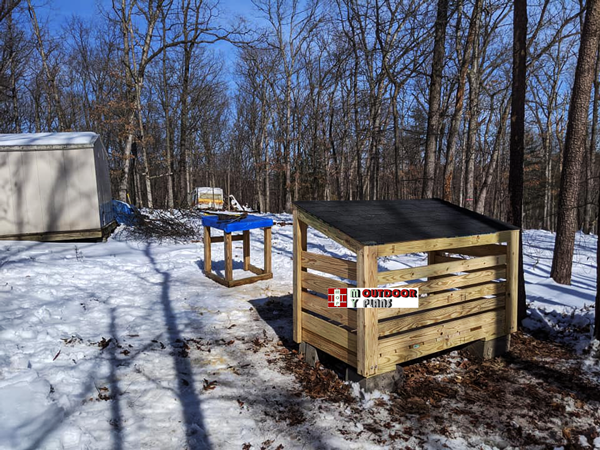 Thank you for the plans! Even though we found a few issues, we really appreciated having a guide that was mostly correct. We used the following plan to build our firewood shed: https://myoutdoorplans.com/shed/firewood-shed-plans/

There were several things we noted that should be considered by others using this plan (or could be used to correct the plan):

1. The materials list has some things wrong and missing:

c. 16 3″ lag screws (with washers) are used to secure the vertical posts to the floor.

d. A box of 1″ roofing nails is missing for securing the tar paper and shingles. A 1 one pound box was plenty for us.

e. The screw lengths in the list don’t match lengths mentioned throughout the steps. The two lengths worked out fine, but it was a bit confusing at times.

f. The plywood does not need to be tongue and groove because it is only a single piece. Also, 3/4 inch thickness is more than enough. 3/8 or 1/2 inch is probably fine considering the small area and the amount of framing supporting it.

3. The step that discusses attaching the shingles says “using a nail gun and 1/2″ screws”. It should be a hammer with 1″ roofing nails. 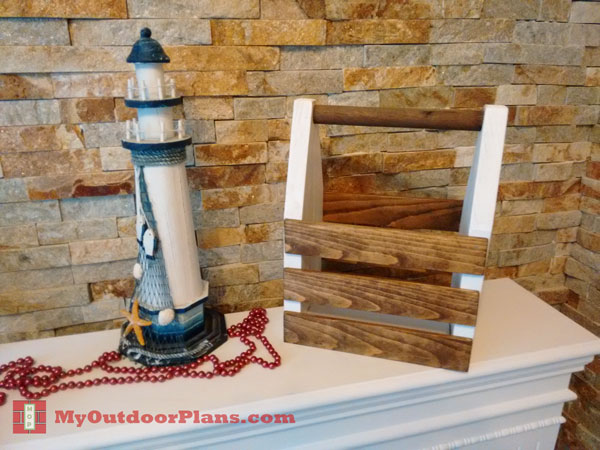 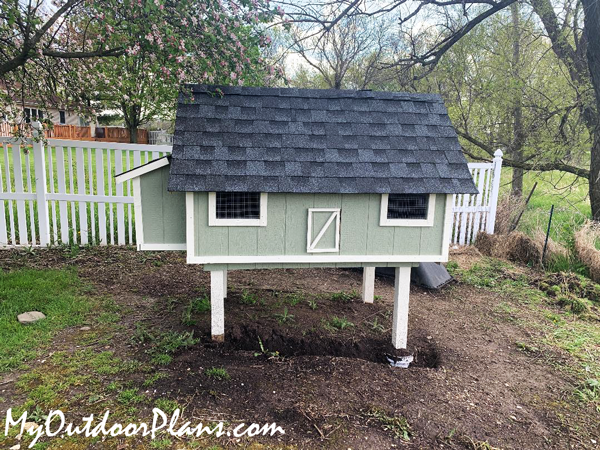 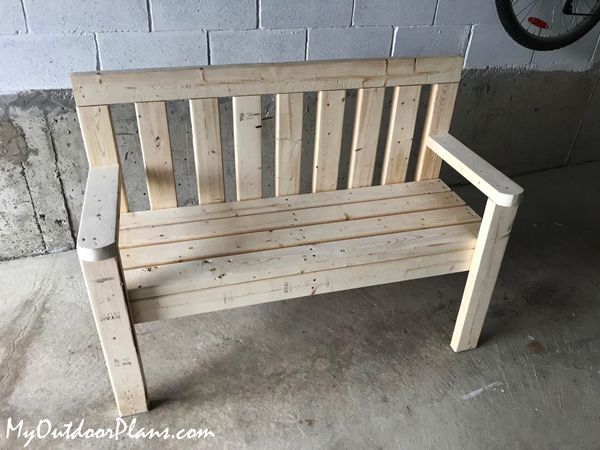 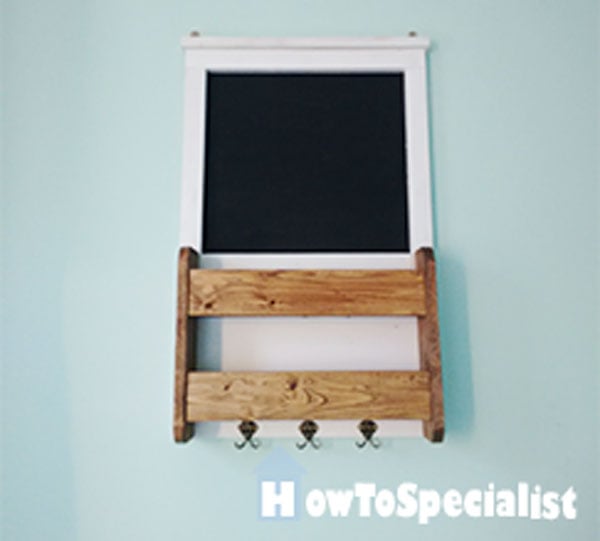 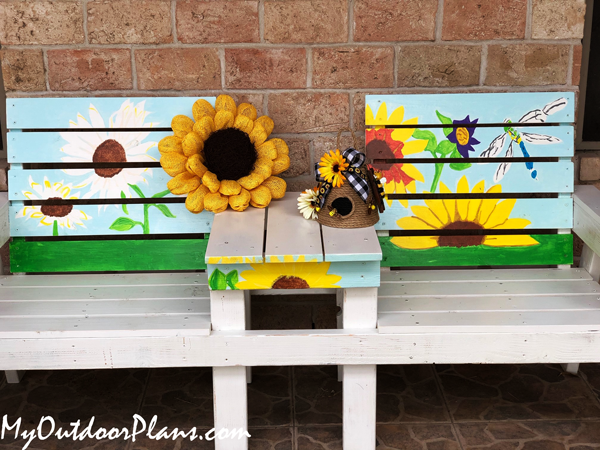