Went by the basic design but changed the following items:

Room for improvement: * Make ladder either angled or use a 2×4 instead of a 2×6 at the side of the frame where the ladder is, the kids have a hard time making the last step 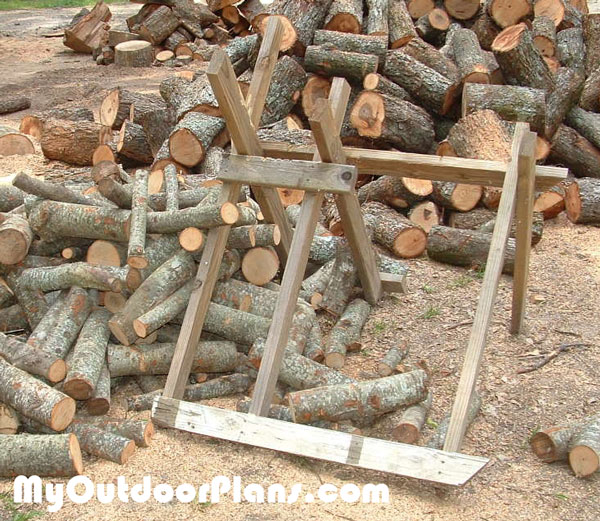 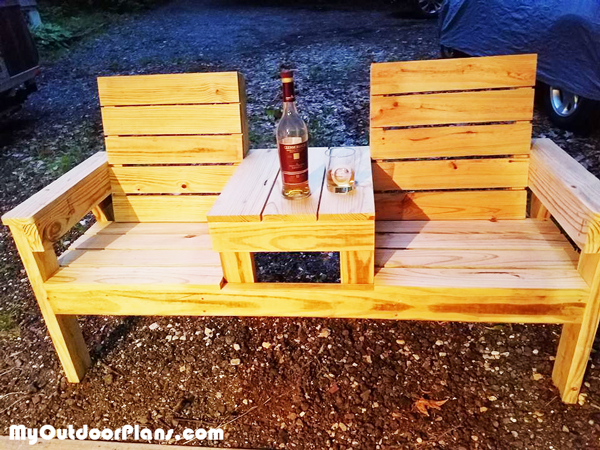 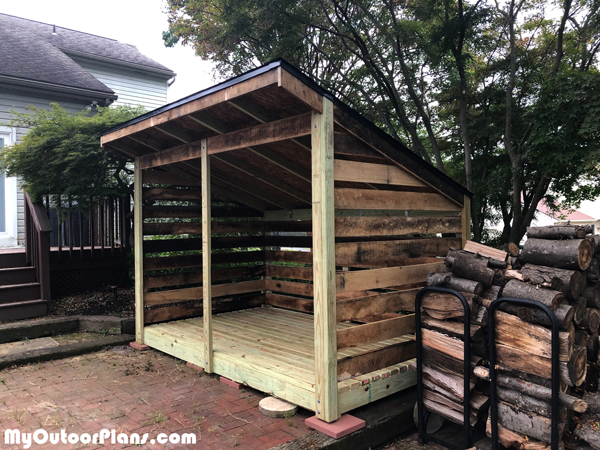