Built my own hammock stand from the plans using all 2×6’s and reinforcing both support ends by tripling up the boards. The single 2×6 on each end was fine when just laying in the hammock but any amount of swing or movement in the hammock caused the end supports to flex, causing some concern. Sandwiching the end supports with additional 2×6’s significantly reduced the flexing. Painted it in graphite black. Incredibly happy with the outcome. Knocked it out in under four hours. 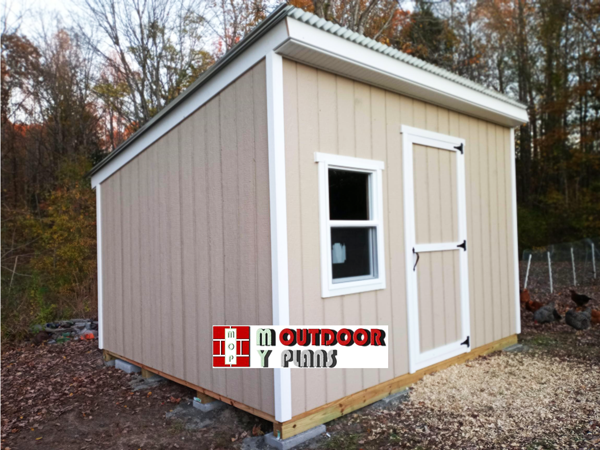 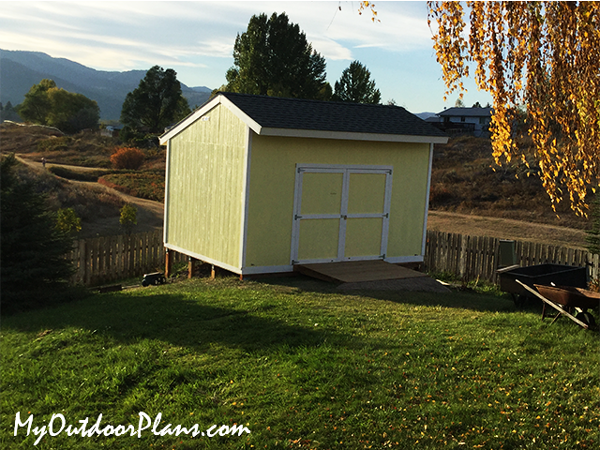