Thought this would be a nice addition to the patio. It would give me a lot of space to put things while using the BBQ. Construction went well until I discovered that after the frame was built I really couldn’t mount the siding horizontally as the shelf’s made it impossible to put pocket screws in those locations. It was much easier to mount them vertically.

Another way to go would be to build the frame and then build side panels as separate assemblies that could then be mounted to the frame. Overall the unit is very heavy. You need 3 adults to move it safely. If I built it again I would not use 2×6’s as they are just overkill as far as weight and strength goes. 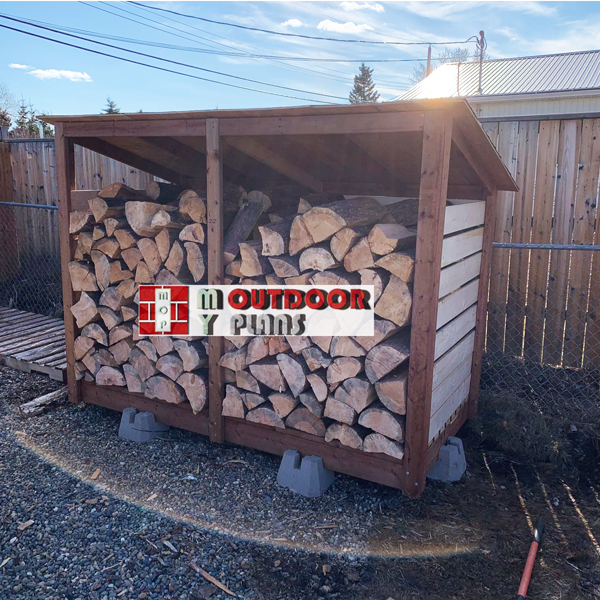 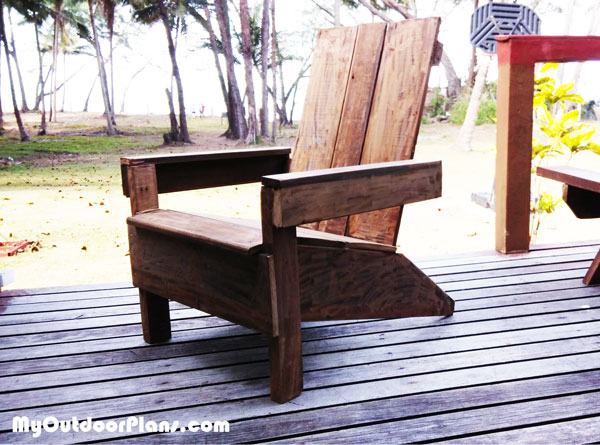 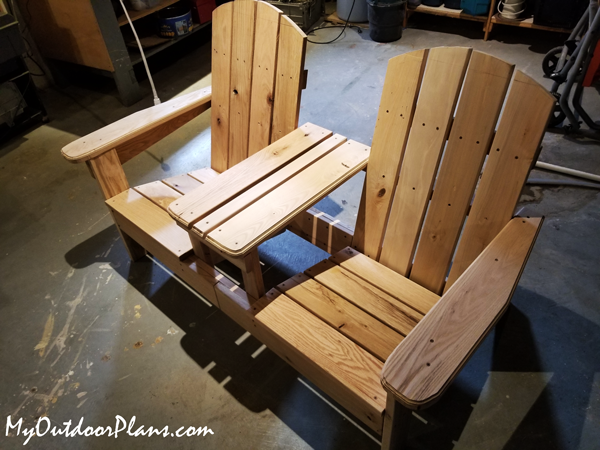